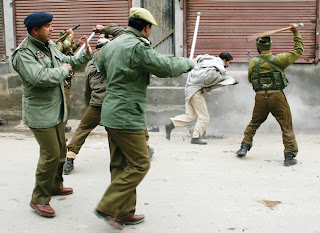 Kashmir has been embroiled in an endless cycle of violence for over a fortnight now. More than 40 people have been killed and 2000 wounded by Indian security forces so far. Srinagar is under a curfew and Indian army personnel have resorted to indiscriminate firing against protesting Kashmiris calling for an end to the reign of terror in the Valley.
Kashmir has never been at peace. Over the years its inhabitants have kept chafing under the heavy handed rule imposed by New Delhi. The latest phase in the Kashmir uprising erupted about two weeks ago after the Indian army shot dead Burhan Wani, a member of the Hizbul Mujahedeen. In recent months Wani had emerged as a hero of resistance against Indian occupation and was very popular with young people in the Valley.  The news of Wani’s death sent a wave of shock and anger throughout the valley. To protest against the outrage, the Hurriyat leaders called for a strike and three days of mourning.
Following the call, widespread protests broke out leading to clashes with the security personnel. Despite a police crackdown, suspension of internet and mobile services and imposition of curfew, thousands took to the streets to protest against the killings. A large crowd gathered at Wani's funeral as his body was brought for burial draped in the Pakistani flag. India responded to the protests in Kashmir over the killing of Burhan Wani as it has always done – with further violence, repression and killings.
The story of Indian atrocities in Kashmir is a long one. New Delhi has been following a policy of rape, murder and torture in order to suppress the freedom struggle in the Valley. Thousands of Kashmiri young men have been murdered and hundreds of thousands have been put in jails where third degree torture is used to break the spirit of freedom seekers.   Delhi has also been trying to change the Valley's demography by bringing in settlers from the outside and creating “sainak colonies”. This has added fuel to the fire of conflict in Kashmir.
All Indian governments, present and past, have given a raw deal to the Kashmiris. It is the colonial attitude that India has adopted towards Kashmir that adds to the frustration of Kashmiri people. India’s harsh methods have only helped to create successive generations of militants and freedom fighters.  India has an unenviable track record of violating fundamental human rights of Kashmiris including their right to life and the right to self-determination. Lack of progress in finding a durable solution to the Kashmir question in accordance with the UN resolutions, the continuing violations of human rights in the Valley and lack of accountability thereof have led to a feeling of frustration and bitterness, especially among the new generation of Kashmiris who are increasingly throwing their weight behind the decades-long indigenous movement for self-determination.
Pakistan has strongly condemned the killings in Kashmir and detention of Kashmiri leaders                   and called upon the Indian government to fulfil its human rights obligations as well as its commitments under the UN resolutions. Prime Minister Nawaz Sharif has issued a statement supporting the Kashmiri people's right to self-determination in accordance with the UN Security Council resolutions.
Following the latest outbreak in Kashmir, Pakistan has launched a diplomatic campaign to highlight the misery of the people of Indian-held Kashmir groaning under the Indian military heel. Foreign Secretary Aizaz Chaudhry has briefed the ambassadors of China, France, the Russian Federation, United Kingdom and the United States, expressing Pakistan's serious concern over the recent wave of violence against Kashmiri people. Pakistan ambassadors in all capitals, especially Western countries, are briefing their host governments as well as human rights groups and organisations in their areas of accreditation. Adviser to Prime Minister on Foreign Affairs Sartaj Aziz has addressed letters to the UN Secretary-General, the President of the UN Security Council, the Secretary-General of the OIC, and the UN High Commissioner for Human Rights to express Pakistan's serious concern over the alarming situation in Indian-Occupied Jammu and Kashmir. He has drawn the world’s attention to the brutal killings of innocent civilians by the occupying Indian security forces and urged the United Nations to fulfil its responsibility with regard to the Jammu and Kashmir dispute, which remains on the agenda of the UN Security Council and is yet to be resolved in accordance with its relevant resolutions.
Kashmir is a universally recognised dispute with numerous UN Security Council resolutions emphasizing the need for its solution. It is not yet too late for the Indian leadership to see reason and come to the negotiating table for a peaceful settlement of a dispute which has been festering for more than 60 years. The unresolved issue of Kashmiris is a hindrance in the progress and prosperity of the peoples of the two countries, and a constant threat to regional stability. In this connection, it would be a good idea to use the good offices of UN Secretary General Ban Ki-moon who has offered to act as a mediator.
Twitter Facebook

Abdul Sattar Edhi an embodiment of love and humanity 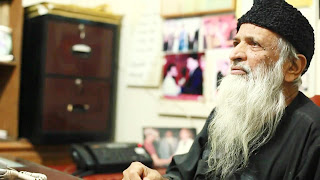 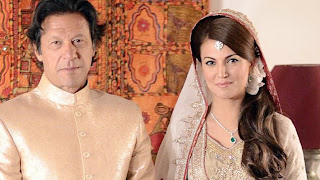 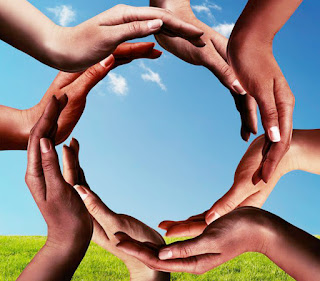 Need for caution in FATA reforms 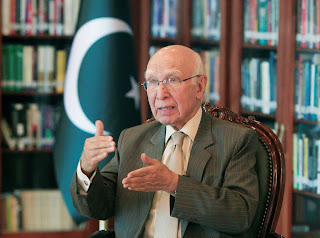 U.S. and Russia agree on steps to combat ISIS in Syria 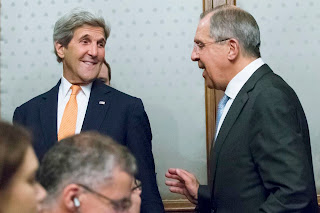